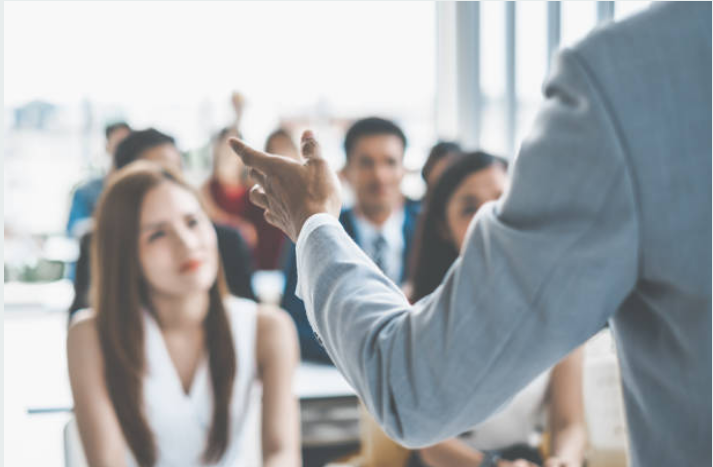 The challenge of training for a digitalized future

What is really digitalization and what will it imply for the workers of the financial and banking industry ? While experts, consultants and futurists alike ponder the question at length, filling up the airwaves and producing a sea of ink, we may want to start our reflection with the admission, for intellectual honesty’s sake, that we are not entirely sure.

What we historically observe, when a disruptive technology becomes all-encompassing, is usually two sorts of antagonistic and somewhat extreme reactions: On the one hand, some will follow a business as usual approach, exhibiting a perfect manifestation of the freeze response (whenever I call my doctor and she is not at the office a pre-recorded message politely proposes that I send a fax. At least it isn’t a telegram).
Others will adapt an end-of-the world-as we-know-it approach, mentioning apocalyptic job reductions, 24-hour a day availability requests from clients or other pitfalls that come with technologies such as artificial intelligence, distributed ledger technologies or quantum computing.

The fact of the matter is, the truth will certainly sit in between these two extremes: electricity, arguably the most potentially disruptive technology ever invented for its ability to erase the natural and fundamental cycle of night and day, did have a strong altering impact on the usual working schedule, however it did not produce a generalized round-the-clock 8-hour shift economy. Digitalization’s impact should not be belittled, given the unique characteristic of this technological revolution which we can illustrate with this simple example. When engines and cars replaced horses as the mainstream means of transportation, blacksmiths lost business and jobs and had no choice but to reinvent themselves as car factory workers. It was a challenge, but a moderately difficult one, principally involving acquiring new physical gestures and movements. Training had the means to bridge the skills gap easily.

Digitalization makes the task of training quite harder. How does one retrain an operator in an office, (who probably left behind mathematics and other complex scientific matters at the age of 15or 18) into an AI computer programmer – not to mention that we can assume that the person was probably already struggling with the subject then? Only training and continuous learning makes the adaptation to change – new technology for instance – feasible. In the particular instance of digitalization in the banking and financial industry, learning and development has become even more crucial, given the particular challenges that come with the technological shift.

Indeed, these challenges require us to reach beyond the mere acquisition of technical skills and knowledge and include that of new and more complex interpersonal skills. As an example, consider the impact of digitalization in the client relationship function and one among many implications: as more and more complex tasks can now be done through digital means (securing a loan, purchasing a product), the personal relation with the client becomes rarer, more complex and focused on “moments-of-truths”. Face-to-face meetings will need to be more efficient, more meaningful, more impactful and more concentrated as the client advisor will have fewer chances to make a positive difference.

A considerable impact on the industry’s future

Technical skills will also need to be revamped. Technologies such as data & analytics and artificial intelligence make it possible to create and distribute an ever increasing array of products and services in a very efficient and targeted manner, without any necessary human interaction: robo advisors, for example, have the ability to manage diversified investment portfolios and make automatic adjustments to client portfolios. In the future, bankers will therefore be solicited for their advice solely in the field of complex products, for instance alterative assets or structured products, as the core, more simple portfolio, will be managed by a machine. In parallel, considering and addressing the client’s needs with a more holistic approach will be the main path to adding value to the client relationship– and maintaining margins and revenues : taxes, credits, real estate, retirement plans and legal issues, between others, are all areas which will need to be developed. An important upgrade in the technical toolbox, both financial and non-financial, will be necessary.

Digitalization will also translate into very different manners of organizing and carrying out work, which will require proper and targeted training in order to be assimilated and implemented quickly: building efficient teams, working in a horizontal and flat manner, managing change, creating collective intelligence or tackling complex (complicated and dynamically moving) issues are some examples that come to mind and which are not genetically acquired characteristics of bankers.

IT skills, but also financial ones; peripheral hard skills (legal, credits, corporate finance); interpersonal skills; leadership and self-leadership skills: the areas where filling the gap is already necessary are as numerous as they are diverse. While we are not yet clear and unanimous on our vision of a digitalized banking and financial industry, we may all agree on the fact that considering solely the technical aspects of the changes brought about by digitalization (understanding the functioning of the blockchain) and preparing to embrace them, while neglecting the second and third concentric circles of effects, would be a very consequential mistake, given its potentially considerable impact on the industry’s future collective profitability and strategic sustainability, but also on that of its workers – managers included | 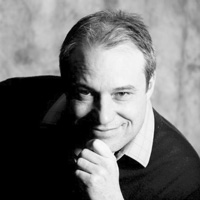