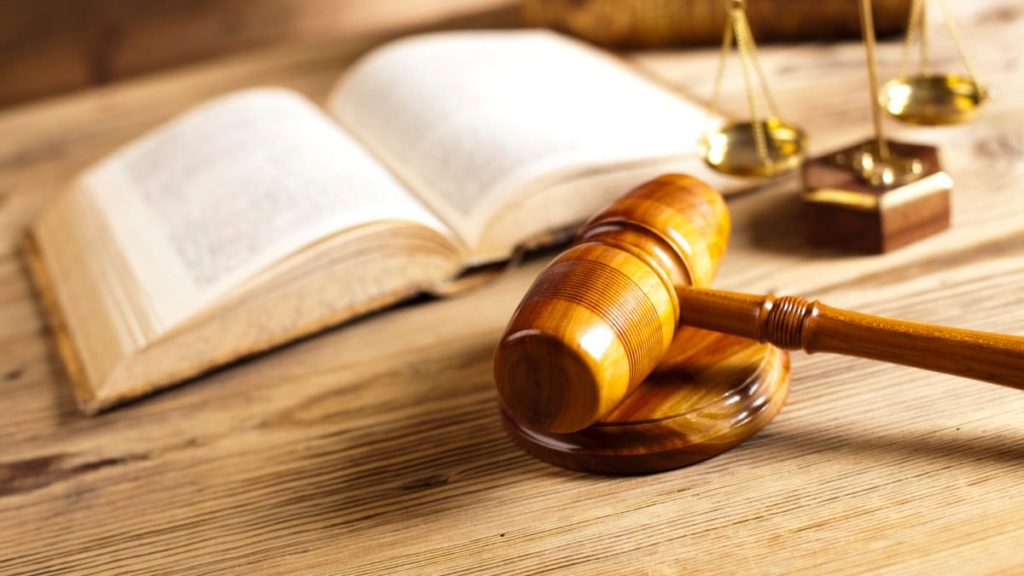 Switzerland is generally considered as an attractive base for innovation in the Fintech sector. The favorable legal and regulatory environment accounts for much of what is more than a feeling.

The word Fintech (Financial Technology) refers to software and other modern technologies used by businesses that provide banking and financial services. This definition itself indicates that a revolution is in the making and that things will never be the same in the future in the rather conservative financial world. While other jurisdictions are studying how to incorporate innovations in the Fintech area in their legal system, the Swiss government and regulator consider Fintech to be a promising development in digitalization and therefore intend to keep and further improve Swiss relatively innovation-friendly regulations. The intention is therefore to integrate legal issues linked to the Distributed Ledger Technology (DLT), the blockchain and related technologies, in the existing legal framework. While necessary amendments will adapt, and hopefully improve, the current set of laws, there is yet no plan for a “blockchain act”, nor other specific legislation addressing issues linked with innovations in the Fintech sector. Nor is it planned to have a specific regulatory body or authority dedicated to the supervision of Fintech companies and related businesses.

However, Switzerland has introduced in recent years 3 sets of rules within the existing banking legislation in order to promote innovation in the financial sector. The novelty relates to i) the introduction of a longer period for holding monies on settlement amounts without limitation regarding amounts (eg. for crowdfunding projects), ii) the creation of an innovation space (“sandbox”) allowing companies to accept deposits up to 1mio Swiss francs without a banking license, and iii) the introduction of a Fintech license suitable for businesses necessitating the taking of deposits.

With regard to territoriality, Swiss regulations on financial services do not apply to businesses incorporated in other countries, but new rules will provide that financial services providers outside Switzerland and acting cross-border will be subject to Swiss rules and may even be required to register in Switzerland. Regarding anti-money laundering regulation, the Swiss law applies only to financial intermediaries having a physical presence in Switzerland and thereby does not apply as such to foreign businesses such as payment service providers.

Most players in the Fintech industry are developing solutions for the financial market sector such as payment services, deposit and lending, analytics, investment management, banking infrastructures or cryptocurrencies. Many have associated with or joined interest groups created with the aim to coordinate the common interests of Fintech oriented organizations and projects. Some traditional financial institutions have also partnered with Fintech companies in order to develop innovative solutions, thereby creating real opportunities for start-up companies to be part of that race.

As usual, techniques develop much faster than laws and regulations can adapt. Libra, a new currency that seems to be standing between technology and decentralized organization is a good example of how rules are used and will need to be adapted to a new situation. Libra was created and registered in Geneva in the commonly used form of an association. It will be regulated in Switzerland and supervised by FINMA which will have to assess both the Libra association and the Libra token. From a monetary point of view, it seems a currency with a currency basket and a controlled float, but from a regulatory point of view, it raises difficult legal issues. Since Libra has its own denomination that stands in no set relation to other currencies, according to FINMA’s classification the currency would be considered as a payment token. However, as Libra simultaneously constitutes a claim on a currency basket it could also be classified as a foreign exchange derivative.

So much for legal uncertainties and loopholes: Libra is in the process of being created and labeling will come later!

Does the lack of regulation create a risk for users? In Libra’s case, as well as for other cryptocurrencies, the technology itself is no guarantee that the new currency will be used judiciously. In this race for innovation, speculation may be an irresistible temptation for many actors. Success stories such as Bitcoin have whet appetites which more than often seem to prevail over pragmatism. Blockchain is repeatedly praised for its absolute security. The future will tell whether the technique is safe enough to stop digital geniuses from getting around the rules, but what is certain is that the cryptocurrency market creates an ideal terrain for activities such as money laundering and the financing of illegal activities.

The reality is not only that we are going to a new era, but that we are already there, and Fintech solutions impose on us rapidly. Financial markets like other businesses are quickly incorporating innovations and we all have to adjust. As described above, the law is adapting slowly and empirically and may therefore not be of much support for those entering the new age without experience. For laypersons, genuine common sense should dictate the positioning towards novelty. Rapidly the successful new technologies and solutions which will set the new standards will gain the necessary trust which is a keyword, in particular in the financial domain. Meanwhile, relying on mere proof on the concept may not be enough to adopt the proposed solutions. Trust is built over time until firm confidence based on understanding, credibility, reliability, and ability to provide what is expected. While the new era will definitely bring revolutionary solutions, we may, however, continue using our human brain and skills in appraising the changes; as in the use of robot-advisors where the advice of a human counsel may still be advisable, if not necessary: probably the natural transition to an all-digital world.
| 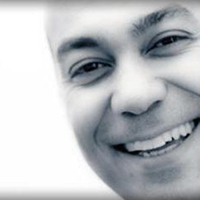