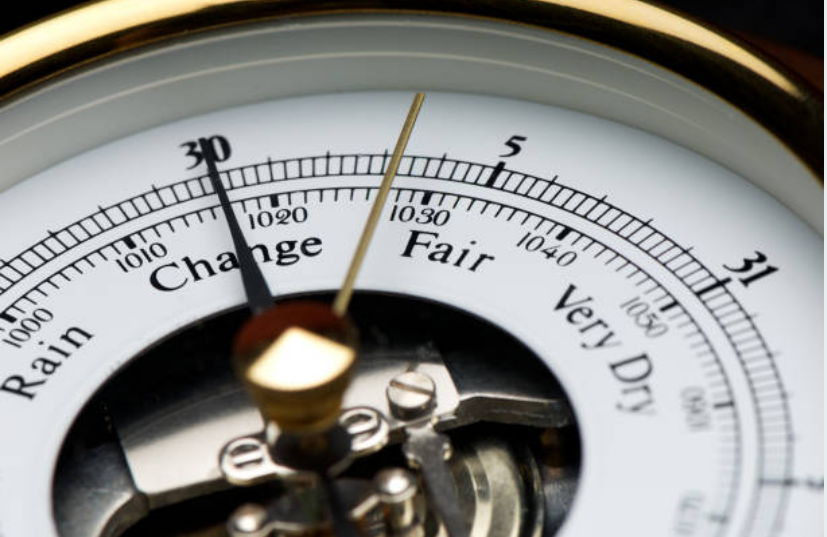 When the Swiss CIO Barometer was launched in 2015, our common objective was, together with our partners Finnova AG and the IFZ of the Lucerne University of Applied Sciences and Arts, to provide a forward-looking vision of the strategies implemented by the IT departments of the Swiss banks. This repeated picture of the market situation is now an integral part of the study that IFZ publishes in the first quarter of each year. Here are some extracts of the last survey conducted during 2S2019 and released last month.  | 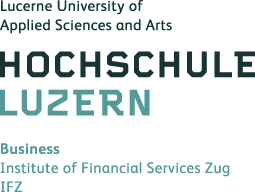 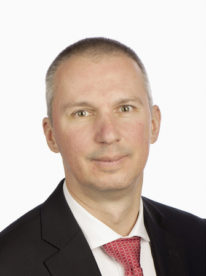 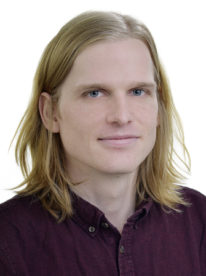 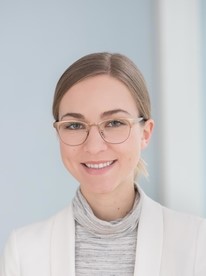 A total of 248 representatives of Swiss banks’ IT departments were contacted in November 2019 and asked to complete the survey for the fourth CIO Barometer. The final sample of respondents consists of 46 individuals, creating a response rate of 19 percent (see statistics detail in footer).

With this relatively small sample and a distribution of bank groups, balance sheet volumes, and assets under management which differ from the distribution of the base population, the results of the survey cannot be considered representative. Compared to the size of different bank groups in Switzerland, cantonal banks, regional banks, and saving banks are overrepresented, while foreign banks are under-represented in the survey sample.

Nevertheless, the results of the survey provide helpful insights and indications as to how some banks are setting their priorities and strategies in regard to information technology.

The IT Balanced Scorecard

The concept of IT balanced Scoreboard

Digitalization and technological progress pose challenges for today’s banks, especially in the field of information technology. Banks are affected by technology on the following fronts (Capgemini & Linkedin, 2018):

In order to efficiently structure the different dimensions of a bank’s IT department, we applied the IT Balanced Scorecard concept by Van Grembergen and Saull (2001), which is based on the original balanced scorecard approach from Kaplan and Norton (1996). Rather than focusing solely on financial targets, the scorecard seeks to develop and monitor a balanced set of nonfinancial measures too, such as the regard for customers, processes, or the degree of innovation.

The four dimensions of the IT balanced scorecard applied for this analysis include:

which again contain three subtopics each. In general, the dimension User Orientation covers the user perception of the IT department, whereas Business Contribution aims to measure its value creation. Operational Excellence deals with the efficiency and effectiveness of IT processes and Future Orientation examines processes and resources required to ensure innovation capabilities. The IT balanced scorecard is suitable to determine and describe strategic directions of a bank’s IT department and was thus chosen as the structural framework of the survey.

IT security is still leading among the individual indicators and is considered a very high priority for 74 percent of the survey participants, compared to only just half in the 2018 survey (51%). This could be explained by the growing awareness and concern for issues such as cybersecurity as a crucial risk to banking operations.

A further indicator that stands out is the adaption of new regulatory requirements, which has an average score of 3.33 (3.14 in 2018) and has thus replaced the digitization/optimization of business processes as the highest priority within the business contribution dimension.

In line with the results from 2018, the lowest relevance is attributed to the reduction of the time-to-market of new products and processes (2.41) and the implementation of innovative FinTech solutions (2.20), which both belong to the future orientation dimension.

The low priority attributed by banks to the implementation of FinTech solutions partially explains the challenge identified by the surveyed Swiss FinTech companies to find customers. The third indicator included in the future orientation dimension is to secure and develop required resources (staff and skills) which, though not drastically, has decreased in terms of its average score compared to the 2018 survey. The majority of the participants, however, still allocate a high priority to this indicator (72%).

Priority averages of the four dimensions over time

The graph displayed below illustrates the development of the average scores of the four dimensions from 2016 to 2019, as well as the future outlook from the 2019 survey (expectation for 2024). The average scores on the importance of the topics in the future are all higher than their current values.

Though for the current period the dimensions operational excellence and business contribution carry more weight, when asked for a future outlook, many of the participants attribute a much higher future importance to the dimension’s user orientation and future orientation in relative terms. This is shown by the higher growth rates in the average user orientation (15% growth) and future orientation (18% growth) scores compared to the operational excellence (10% growth) and business contribution (5% growth) dimensions between 2019 and in five years’ time.

Indicators that ranked low in the assessment of the current relevance are expected to be of greater importance to Swiss banks’ IT departments in the future. Taking a closer look at the increase in the score of the individual indicators between 2019 and the next five years, the implementation of innovative FinTech solutions stands out with a 31 percent growth rate.

This development can be observed across all the different bank groups and sizes. Cleary, the participants expect FinTech solutions to become a lot more relevant to their IT operations in the future. Another indicator within the future orientation is the ability to secure and develop the required resources, with an average score for the next five years lying 13 percent higher than the average score for the current period.

With competition rising for the acquisition of qualified labor, in particular IT specialists, due to the appearance of BigTechs and FinTech companies on the market, Swiss banks may expect to have to prioritize this issue in order to keep up.

Ranking of priority of Fintech categories

IT and non IT related costs in Staff expenses

IT and non IT related costs in General and Administrative expenses

Development of IT related costs

Though the results from the present survey indicate a broader range of answers with some, though only few banks stating very low or very high percentages allocated to changing the bank, 87 percent still remain in the mid-range. Figure ZZ illustrates the results of the allocation of IT-related labor and general and administration costs. On the one hand, only an average of 15 percent of the costs of labor are associated with information technology. On the other hand, on average, over 40 percent of the general and administrative costs are considered IT-related. This indicates a relatively high degree of outsourcing from an overall perspective.

In line with the results from the two previous edition of the Swiss CIO Barometer, Swiss banks’ IT departments still usually appear to be focused on running the bank, rather than on a disruptive transformation, according to the results of the IT Balanced Scorecard. Possibly, however, with a few individual banks stating high expenditures on changing the bank, it remains to be seen whether this could be an indication of an emergence of a group of banking pioneers in the Swiss market. For the time being, IT security and the adaption to regulatory requirements have gained in importance.